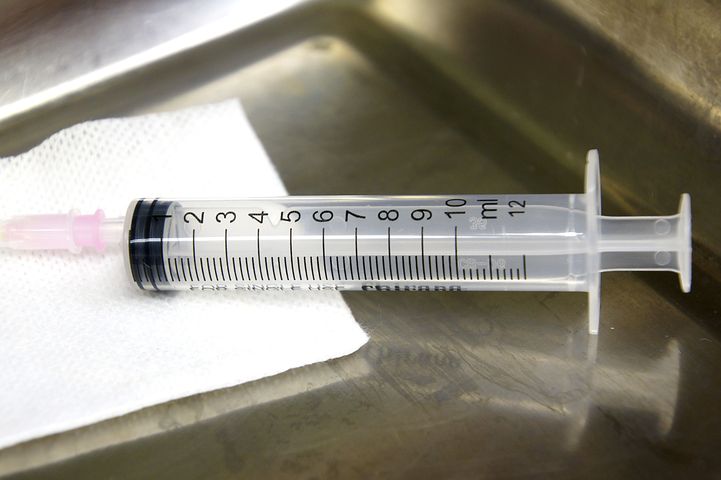 Getting flu vaccination has always been a routine, but necessary means of ensuring public health outcomes and preventing a widespread influenza epidemic. Thanks to these immunisation shots, there is a significant level of herd immunity present in our society, which means that even people who don’t take the shot are far less likely to be exposed to the influenza virus simply because they are surrounded by immunised people.

In recent years, there has been some controversy around what some allege to be a link between flu vaccinations and the development of autism spectrum disorder (ASD), specifically in young children getting the shot for the first time. As a result of this concern, there has been a significant counter-culture movement by concerned mothers (mostly in the United States) who claim some form of conspiracy is at play to hide the truth that flu vaccinations are responsible for the development of ASD in some children.

Is there a link between flu vaccinations and autism?

No. This supposed link has been studied in-depth, with new studies conducted specifically to find a link where none exists. A study in 2011 by the American Institute of Medicine looked at 8 different shots that are given to children and determine that, except in rare cases, all of them were completely safe.

Specifically, the ingredient thimerosal was studied for a supposed link to autism spectrum disorder. Thimerosal is a mercury-based preservative that is used to help prevent cross-contamination between vials.

Thimerosal was removed or reduced in many immunisation shots between 1999-2001 because of a national scheme to limit mercury exposure in children. While this campaign did have positive effects, it was discovered that thimerosal was not a danger and was only originally removed as a precaution.

People who are opposed to getting flu vaccination (colloquially known as anti-vaxxers), often cite the brief removal of thimerosal from immunisation shots as evidence that supports their claim the ingredient causes autism. They often claim that a cover-up conspiracy took place wherein well-meaning researchers were silenced and forced to rescind their papers and hence the conclusions drawn about the safety of thimerosal (or lack thereof).

What should you do as a parent? 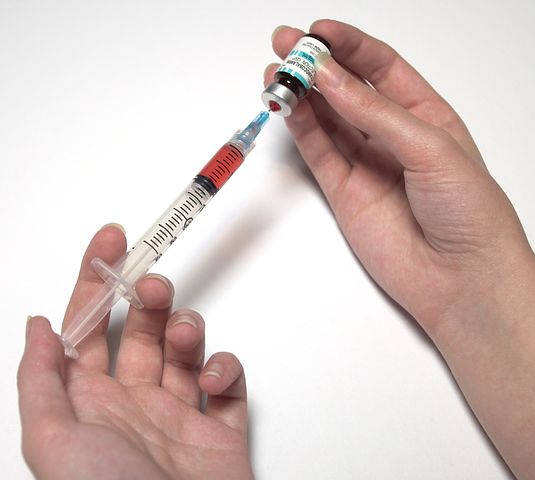 Get your child their flu vaccination so that they are protected, and this goes for all other immunisation shots that have been scrutinised for a link to autism. There is simply no evidence for the link and the issue has basically been studied to death so that sceptics can be satisfied.

Speak to your doctor and they will recommend you participate in public health immunisation for your family’s health. Also, it is your responsibility as a member of society not to unnecessarily create a risk in your community by having your unimmunised children interact with non-immunised children.

You should always trust medical professionals and peer-reviewed studies more than rumours or internet articles. Many ‘fake news’ websites will report on supposed controversies around the medical establishment as a means of trying to discredit specific researchers and/or their findings, and this is part of their specific political agenda.

Parents who want to do the best by their children and be responsible members of society should always participate in flu vaccinations because the important role they play in keeping everyone safe and healthy. As always, if you really need a second-opinion then don’t hesitate to speak with your doctor immediately.